ALTERED CARBON WILL FUCK WITH YOUR HEAD 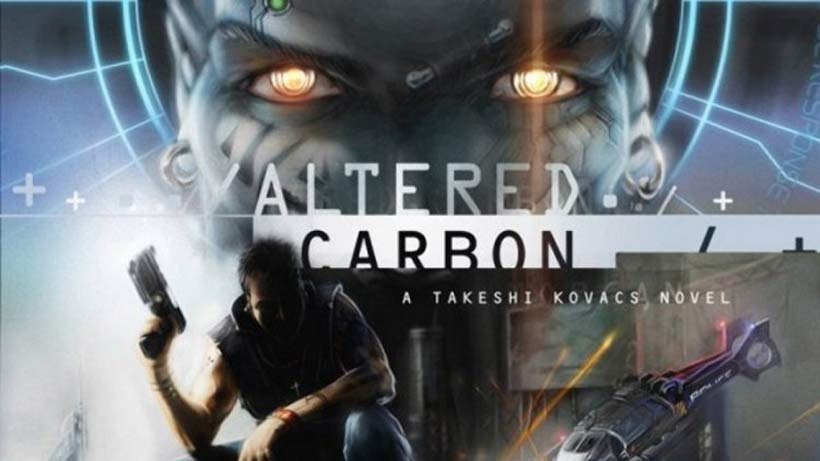 Netflix is bringing Richard Morgan’s 2002 cyberpunk novel Altered Carbon to our screens and it sounds like a doozy!

The show will be set in the 25th century, when human consciousness has become digitized and the soul is transferable from one body to another.

Takeshi Kovacs, a former elite interstellar warrior known as an Envoy who has been imprisoned for 500 years, is downloaded into a future he had tried to stop. Maybe he could jump into Buck Rogers’ body since he was from around then. 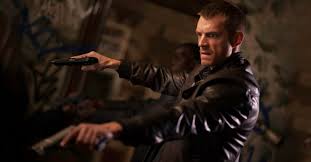 If Kovacs can solve one single murder in a world where technology has made death nearly obsolete, he’ll get a chance at a new life on Earth.

The 10 hour-long episode order has been adapted by Greek-American screenwriter Laeta Kalogridis from her earlier feature script. And with Avatar, Shutter Island and Terminator Genisys co-writing credits to her name, she has all the skills she needs to create compelling, complex Sci-Fi. (Well, maybe ignore Genisys!) She will also act as showrunner.

Joel Kinnaman (The Killing, Suicide Squad) will star as Takeshi and he’ll be joined by James Purefoy (Rome, The Following) Dichen Lachman (Dollhouse, The 100) and Renée Elise Goldsberry (The Good Wife, The Lion King stage play)

Altered Carbon should be hitting our screens in 2017. There’s no release date yet, but if you follow us on Facebook or Twitter, we’ll let you know the minute we do…