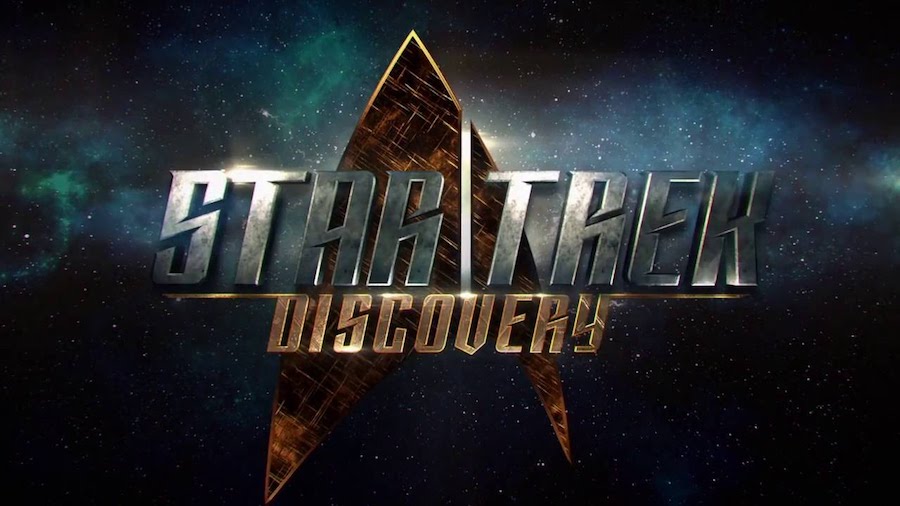 Or, in other words, Your dose of STD is postponed.

CBS Execs confirmed the delay was to give the “Star Trek” creative team more time to meet expectations for the series, in particular, special effects. They said executive producers Alex Kurtzman and Bryan Fuller raised the issue of the need for more time last week, which triggered discussions about what would ultimately be best for the series…

“Bringing Star Trek back to television carries a responsibility and mission: to connect fans and newcomers alike to the series that has fed our imaginations since childhood,” said Kurtzman and Fuller.

“We aim to dream big and deliver, and that means making sure the demands of physical and post-production for a show that takes place entirely in space, and the need to meet an air date, don’t result in compromised quality. Before heading into production, we evaluated these realities with our partners at CBS and they agreed: Star Trek deserves the very best, and these extra few months will help us achieve a vision we can all be proud of.”

Star Trek: Discovery shoots in Toronto in November. In its place, CBS is moving up the still untitled The Good Wife spin-off. Joy!