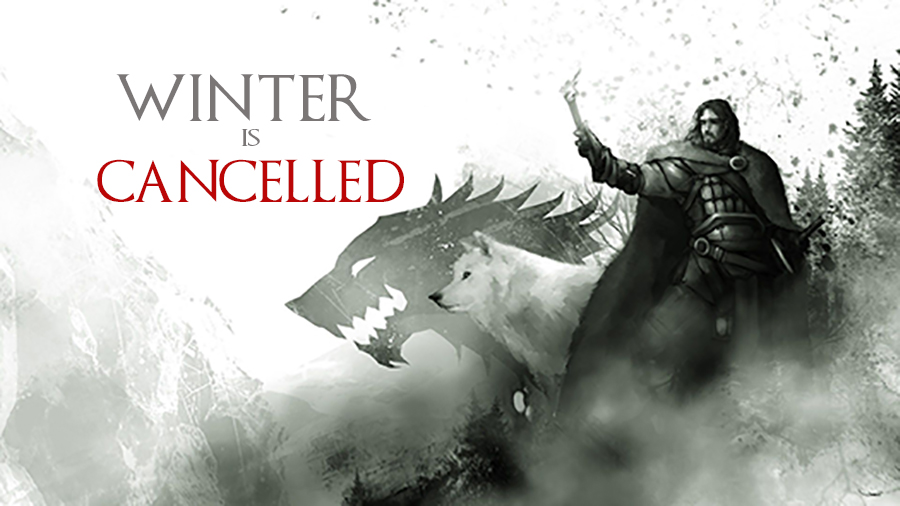 For six God-damned seasons, all everyone ever said on The Game of Thrones was that “Winter is coming” and now it’s finally arrived in The Seven Kingdoms, it’s a Double whammy of bad news for Tits and Dragons fans

As if the news that this will be the penultimate The Game of Thrones season wasn’t bad enough… HBO hit fans with a double dose!

So, do you want the bad news first or the ‘badder’ news?

The bad news is that you’ll have to wait until Summer 2017 for more tits and dragons to drop. 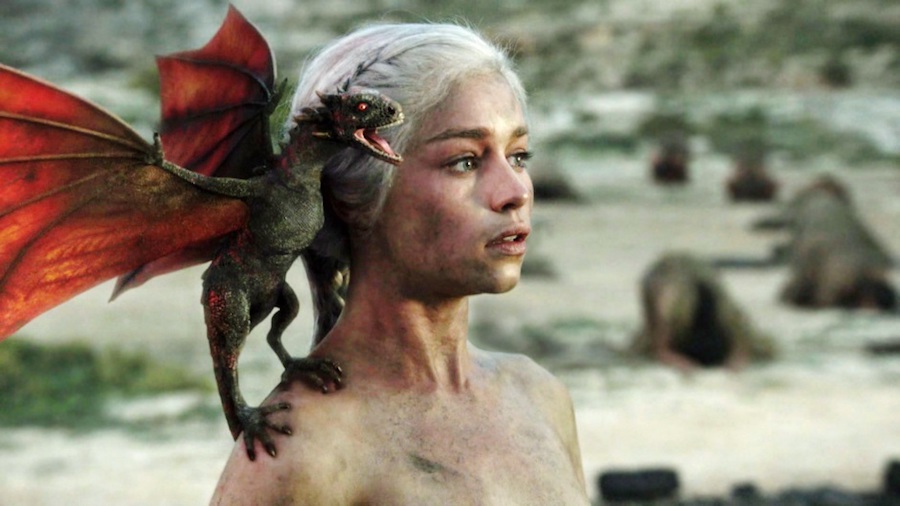 The ‘badder’ news is, for the first time in the show’s history, Season 7 will comprise only seven episodes instead of the usual ten. #sadface

The reason behind this is simple, even though winter has finally arrived in Westeros, over in real-world Northern Ireland (where much of the filming takes place) winter ain’t coming fast enough!

This means thousands of cast and crew and millions of fans will have to wait until Ireland’s stunning topographical backdrops are covered with mist, fog, dark storm clouds and frosted with snow before shooting can begin. And here was me thinking winter in Northern Ireland ran from September 1st to August 30th.

I put the word showrunners in quote marks because showrunner know how to make television, while these two jokers can hardly be accused of running anything on this laughable crock of shit.

I guess I just prefer like different things from a TV show… like a cohesive plot, character motivation and writers who know how to use the visual language of film/TV to convey a story. Still, nice tits and dragons, though boys.

The eighth and final season of The Game of Thrones is expected to follow in 2018, but there is hope yet – a new spin-off show is being mooted, and HBO would be fools not to pick it up.