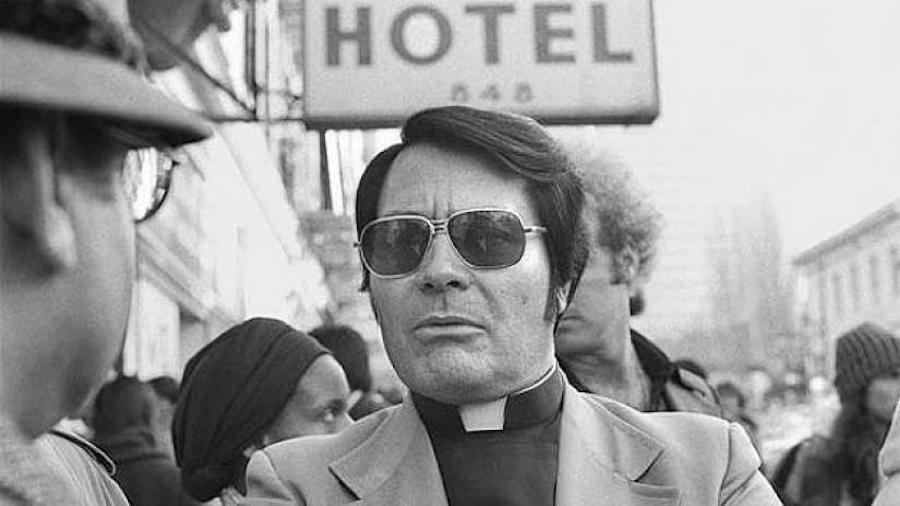 In November 1978, Jim Jones, a paranoid cult leader at the centre of a communist pseudo-church urged over 900 cult members, including over 276 children to famously drink cyanide-laced Kool-Aid at the People’s Temple, Jonestown in Guyana.

Now, almost forty years later, Vince Gilligan, the brains behind Breaking Bad will write the HBO mini-series Raven, based on journalist Tim Reiterman’s book Raven: The Untold Story of Jim Jones and His People. Reiterman only just escaped the massacre with his life.

Fellow X-Files and Better Call Saul alum ally Michelle MacLaren is developing the series with Gilligan which is fantastic news as she’s a master of tension, helming many of the best Breaking Bad episodes. And you can bet your bottom dollar they’ll be bringing their own highly talented crew like uber-editor Skip MacDonald, Producer Thomas Schnauz and writer Gennifer Hutchinson.

There’s no word yet on when Raven will drop, but we imagine it may be sometime in 2018 to coincide with the 40th anniversary of the tragedy.