SHOWTIME’S ROADIES HITS THE END OF THE ROAD 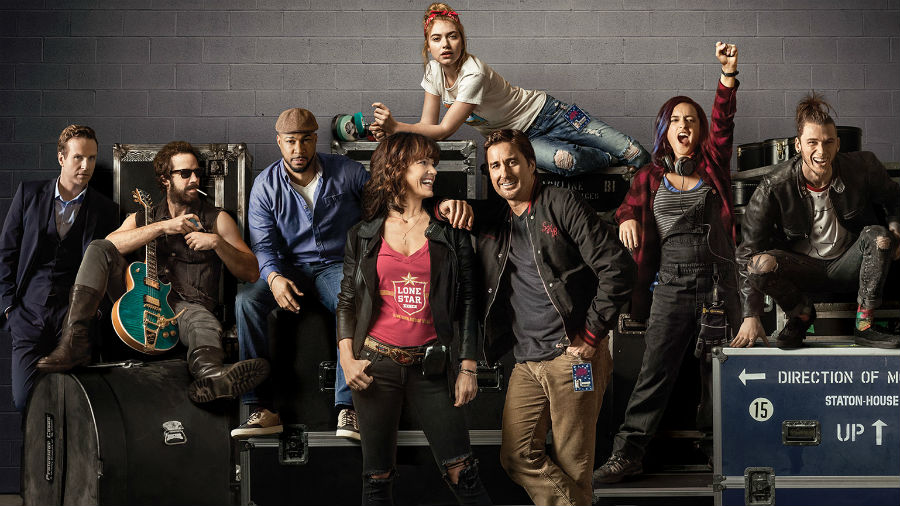 The 59-year-old, Almost Famous music journalist broke the news of the show’s cancellation in a blog post saying:

Loved by some, berated by many, Roadies told the tale of the unsung and forgotten heroes of rock but the show, starring Luke Wilson and Carla Gugino was berated by many with Rotten Tomatoes saying Roadies condescending tone, boring and underdeveloped characters, and lack of dramatic intrigue lead to a failure to rock.”