IS THIS WESTWORLD TRAILER THE MOST AMAZEOMG’S YET? 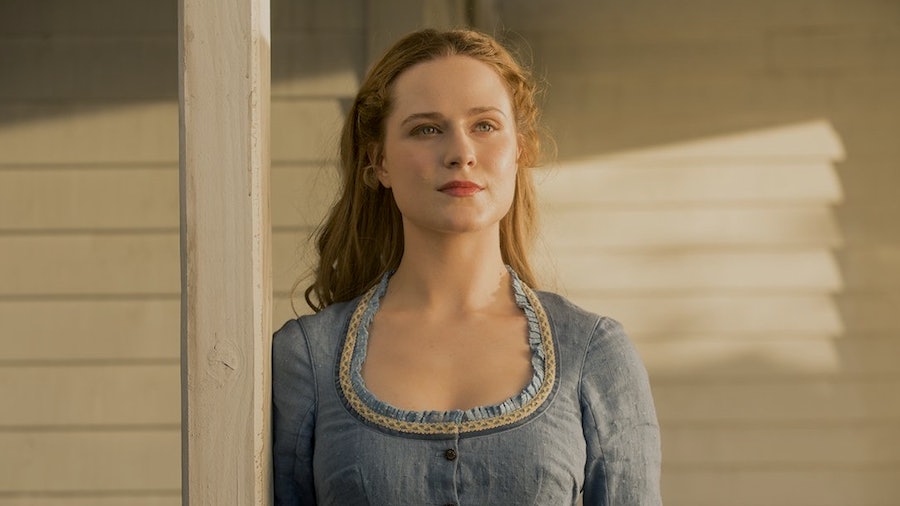 The title of this new Westworld trailer is “Dreams”.

It takes us deeper into Dolores’ (Evan Rachel Wood) world and gets kinda creepy, sexy and violent along the way…

JJ Abrams, Jonathan Nolan and Lisa Joy have confirmed that part of the show’s delayed production is due to the fact they were mapping out the end of Season One while early episodes were being shot. They’ve also successfully mapped out all five seasons. Woohoo!

That they have the first season mapped out exactly as they envisaged is clear to see in this trailer as “Dreams” really amps up the electricity and tension, showing the guests, staff and robots at the park before building to an intense crescendo.

If you’re not already sold on Westworld, this trailer should help change your mind as it features everything – sweeping vistas, haunting soundtrack, poetic narration from Sir Anthony Hopkins, a love story, whores, shoot-outs and scalpings.

(At the time of writing that’s EIGHTEEN MORE SLEEPS!)