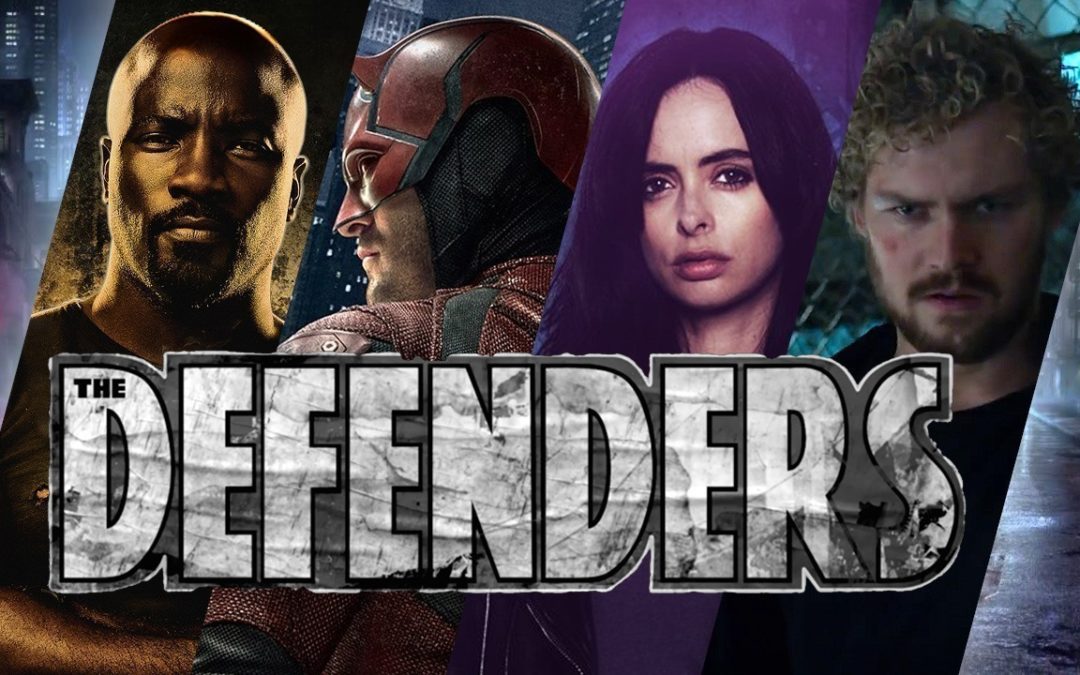 Marvel’s The Defenders will unite Daredevil, Jessica Jones, Luke Cage and Iron Fist as they face their biggest threat yet.

Those aren’t my words; that’s what the press release says.

That’s like issuing a press release saying New Year’s Day is the hottest day of the year. And the coldest. And the wettest…

The Defenders lands with a bump in 2017