NO MORE SLEEPS UNTIL LUCIFER’S RETURN 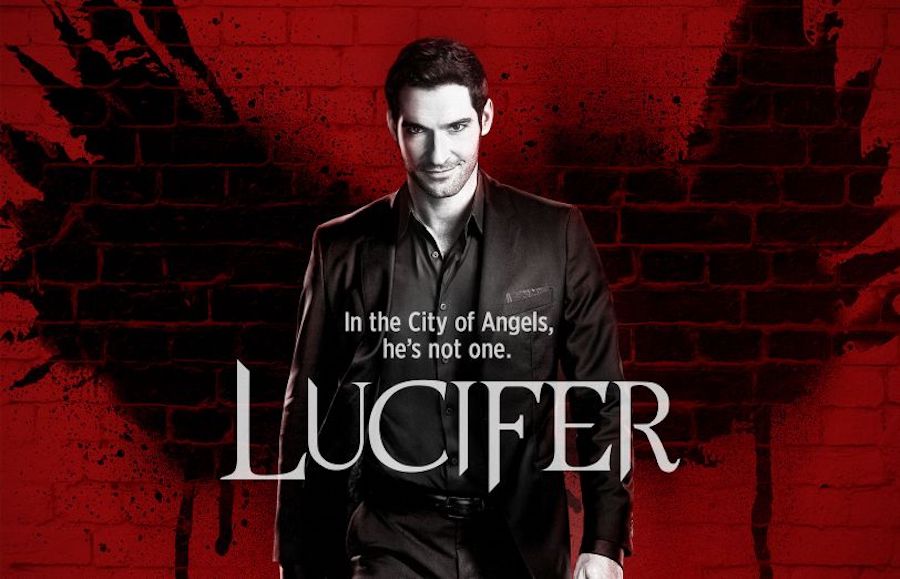 Apparently, that’s good news. I haven’t watched the show, but want to big it up as a friend of mine, Mike writes it.

I say friend, we met a few times through an old girlfriend in L.A. – the city of angels.

The press release says: “Lucifer is distracted by his mother’s escape from hell, as he and Chloe investigate the murder of a stand-in actress,” reads the Fox press release.

“Meanwhile, Chloe’s faith in Lucifer is tested by the new medical examiner, Ella. Also, Amenadiel hopes to rein in Lucifer’s wild side, as they both deal with the absence of Maze.”

Don’t say we didn’t warn you!