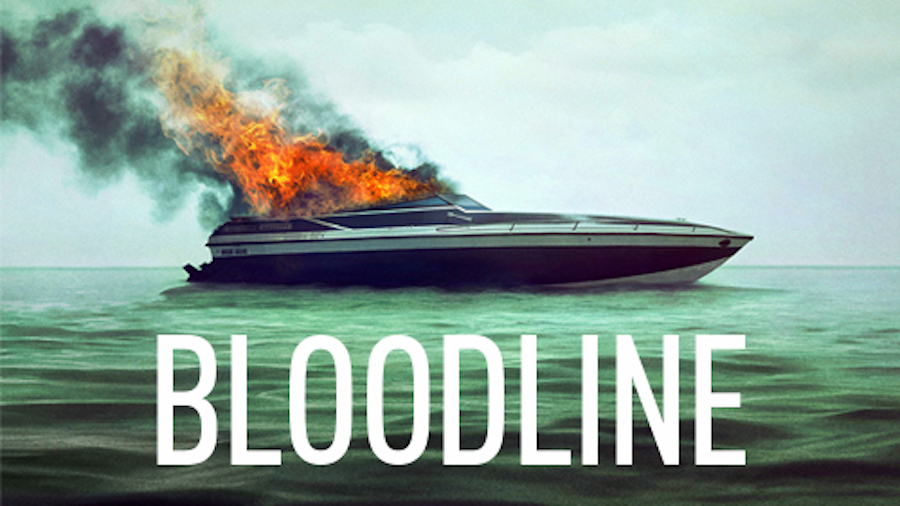 Bloodline’s first season was one of the most intriguing, deftly acted, masterfully written and tautly-plotted thrillers of 2015 but, after losing its way a little in Season Two, Netflix have done something they’ve only done twice before…

The story of The Rayburns; Florida’s Keys’ most respected family and their dark secrets, joins Lilyhammer and Hemlock Grove as the only programming that Netflix has cancelled.

Creators Todd A. Kessler, Glenn Kessler and Daniel Zelman had hoped to bring us five or six seasons of the Emmy-nominated drama but Netflix seemingly pulled out over costs spiralled – rumor has it that each hour-long episode now costs between $7 – 8.5 MILLION after Florida allegedly cut its entertainment tax incentives program.

That’s up to $85M over ten episodes – enough to buy The Florida Keys!

If you haven’t seen Bloodline, stop what you’re doing and check it out now! Yes, it’s true – the wheels did come off during Season Two after losing its best actors but it’s still a cut above.

The third and final season of Bloodline will arrive on Netflix in May 2017.