READY TO MEET YOUR MAKER?

WE CAN’T WAIT FOR WESTWORLD 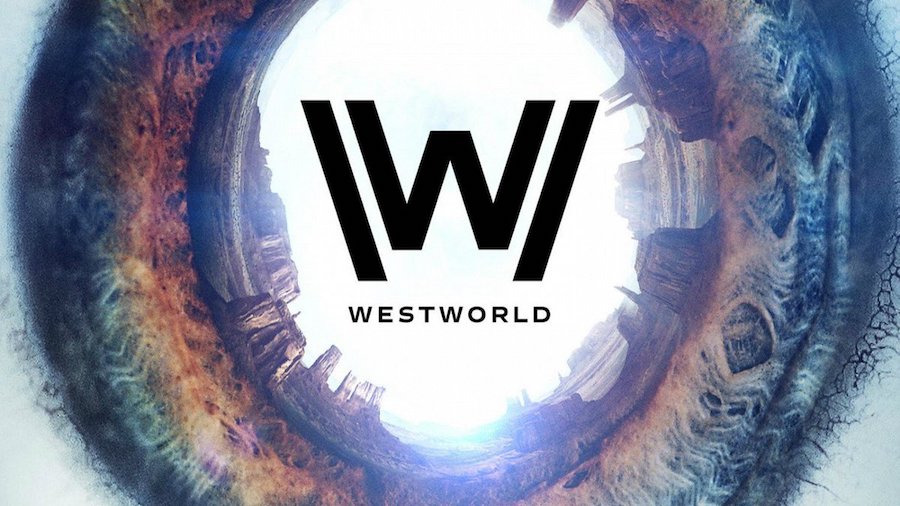 HBO’s remake of the 1973 Sci-fi Western Westworld has been brewing on the campfire for years but after many delays, it’s finally here and BOY! couchpotato is buzzing so much that a little bit of sex-wee comes out every time we think about it. 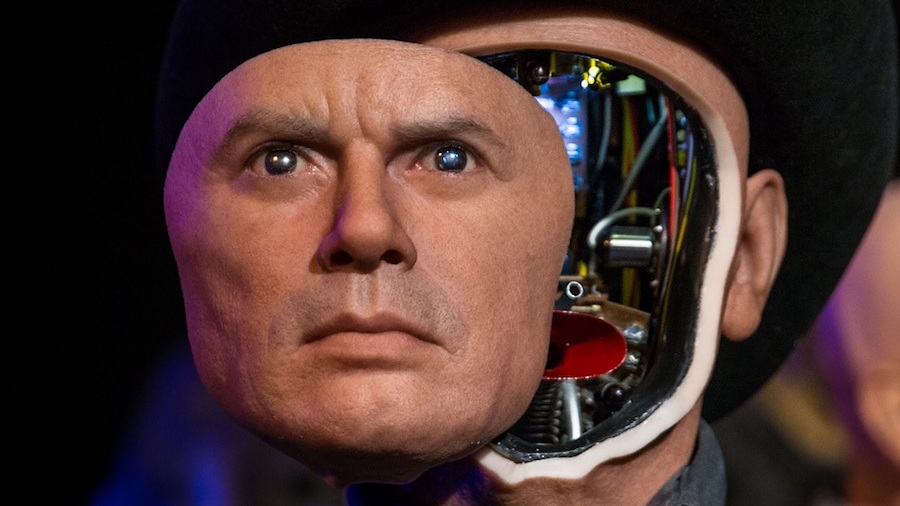 We all know the premise – if you don’t, it was originally a Michael Crichton book so take a stab in the dark!

That’s right, you got it! You can almost hear the pitch…

Jurassic Park was the dinosaur theme park gone wrong but this time it’s a robot cowboy theme park ‘gun’ wrong and, while keeping both the Wild West and A.I. backdrop, this iteration looks to be concentrating on the robots far more… 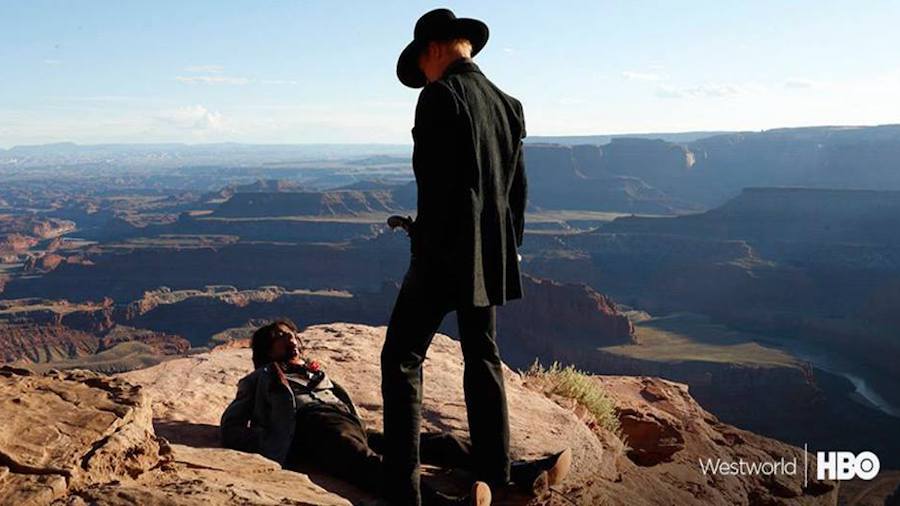 Naturally, the story needs human visitors to guide us through the park, but it seems to me that this show will be asking (and hopefully solving, just like Lost did and The Leftovers seems to be doing) those existential questions.

After all, that’s one of the reasons we’ve been telling stories for thousands of years… to figure out What the hell we’re doing here… isn’t it?

Having robots asking the big questions is a brave move, even if Philip K. Dick’s Do Androids Dream of Electric Sheep and its subsequent film adaptation Blade Runner’s Roy Batty trod similar ground thirty-plus years ago…. it’s an obvious metaphor but that won’t stop the show’s true meaning being lost on much of the audience. 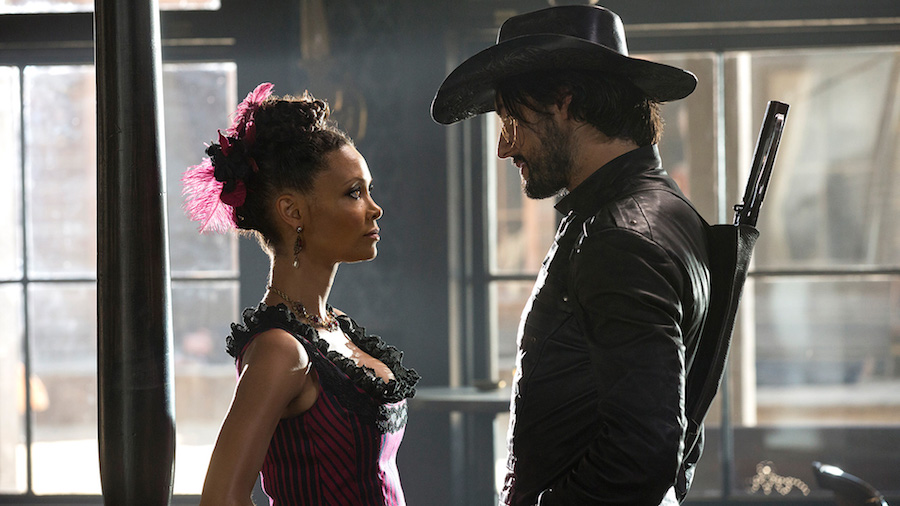 On top of a multi-layered deepness, expect a touch of the surreal – as to my eyes, there could be shades of brilliant and influential 1960’s British cult-favorite The Prisoner at play – it wouldn’t surprise me if one of the robots even paraphrased that show’s infamous line, falling to its knees and screaming:

Do you think Westworld will help us mere mortals find answers to those deep questions? Is that what you want from the series or would you prefer a good ole-fashioned Wild West rootin’-tootin’-shoot-’em-up? I think we’re gonna be in for both. What d’ya say? Be sure to let us know in the comments section.

Meanwhile, back on the ranch, Westworld drops on HBO on October 2nd.

Boy, have we got a vacation for you!