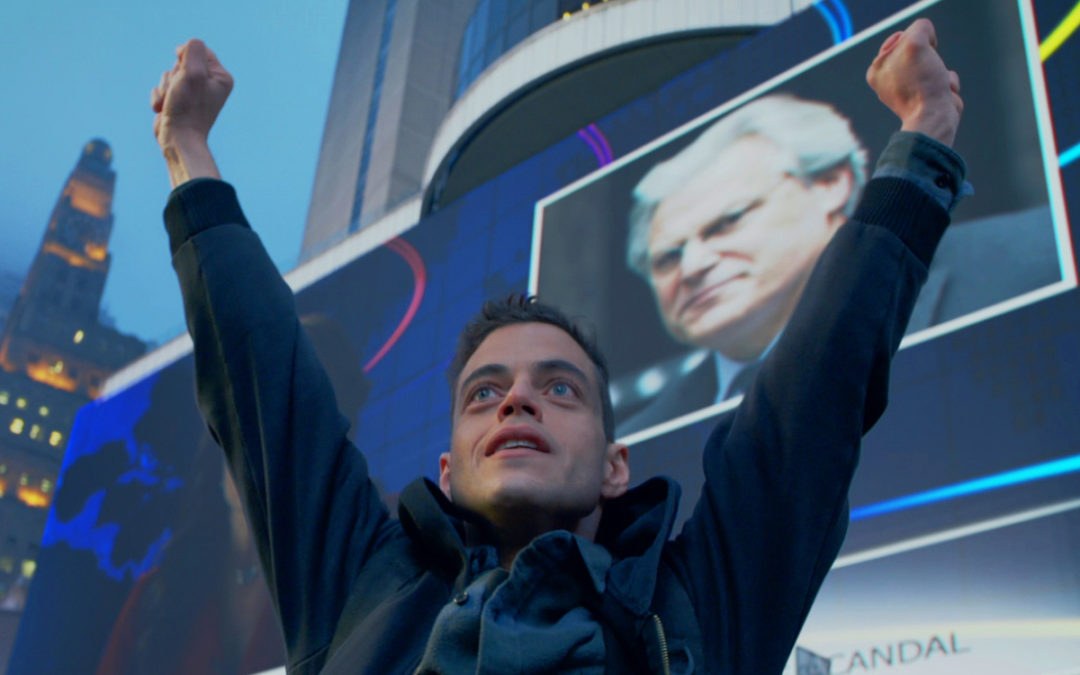 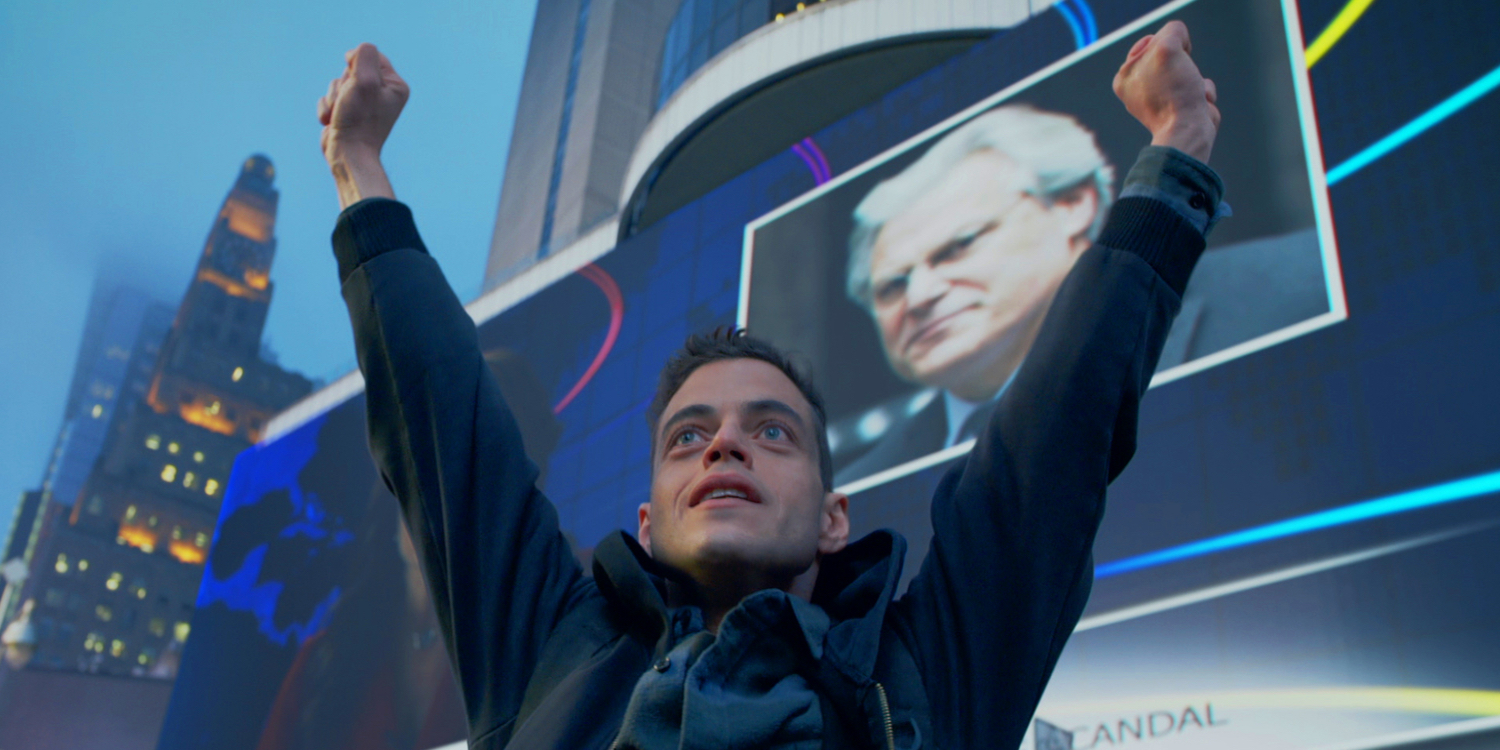 Despite low live ratings and the fact we’re only halfway thru Season 2, those lovely people over at USA Network have confirmed what we all hoped…

Our close relationship with broadcasters USA Network meant that when we called their New York office on Tuesday to ask “What the hell is going on? Where is our Season three?” a pre-recorded, somewhat angry answerphone message stated “If this is couchpotato.buzz again, Mr Robot is renewed for Season 3. Now never call us again.”

We know how to get results! It’s not what you know… by Season 3, we might have access to people in higher places than Bernie on Security Main Gate.

It’s no real surprise, but then knowing Christmas is coming doesn’t make it any less exciting! Nor does knowing your freshman series is gonna blow Game of Thrones out of the water come Awards Season! 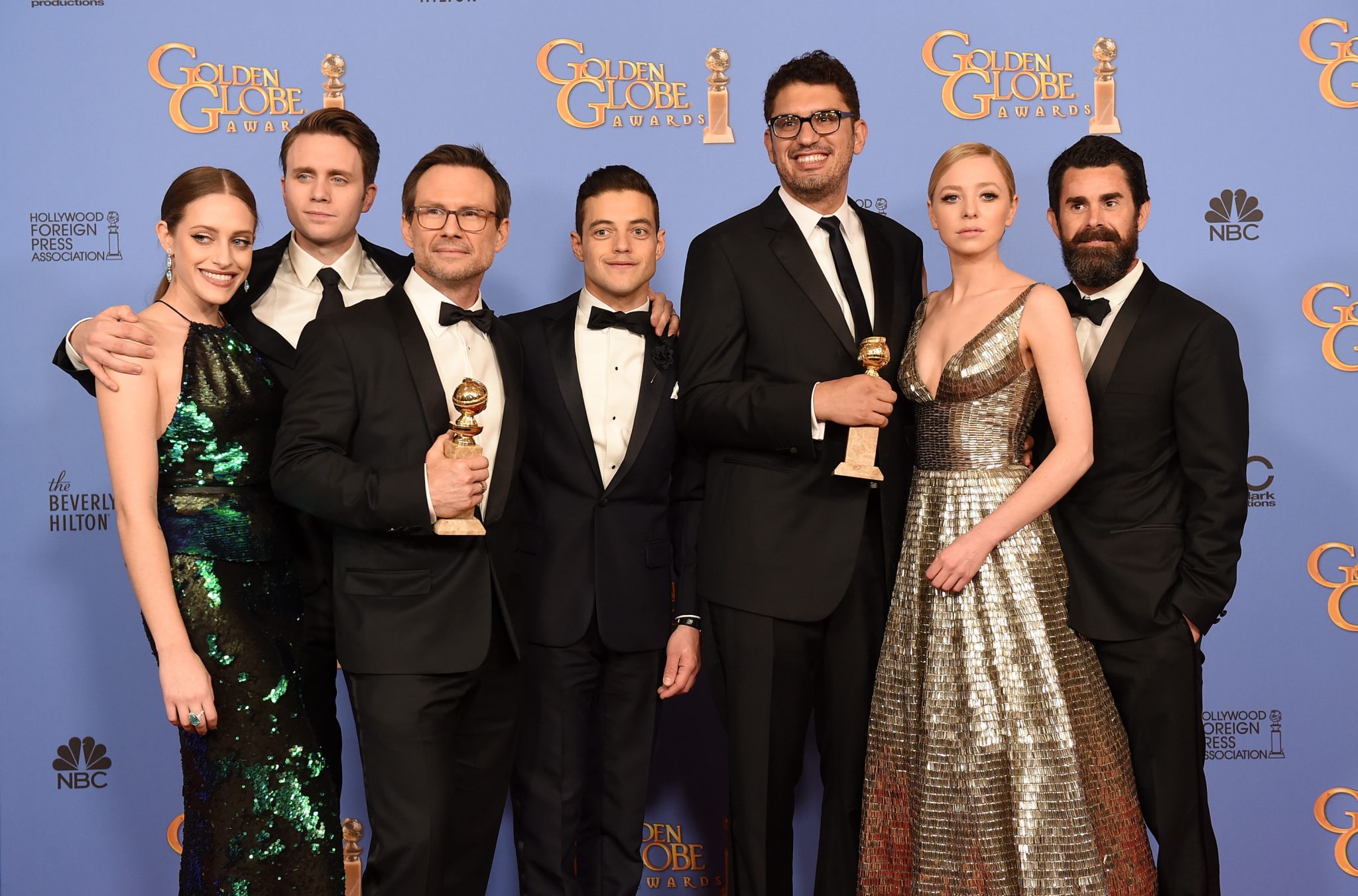 The only slightly bitter aftertaste might be that, like Game of Thrones Season Seven, Mr Robot will take a hiatus and begin later than its usual July slot.

Showrunner/writer/director/genius Sam Esmail has been working virtually non-stop on the show for what must be nigh on three years and is rumoured to be in need of a long break.

“Personally, I think this is another weird, archaic judgment on television shows, where you have to bring them back at a certain schedule or you’re going to lose your audience.” He told Entertainment Weekly “I’m just going to say this: I think it’s bullshit, especially at the cost of the quality of the show.” 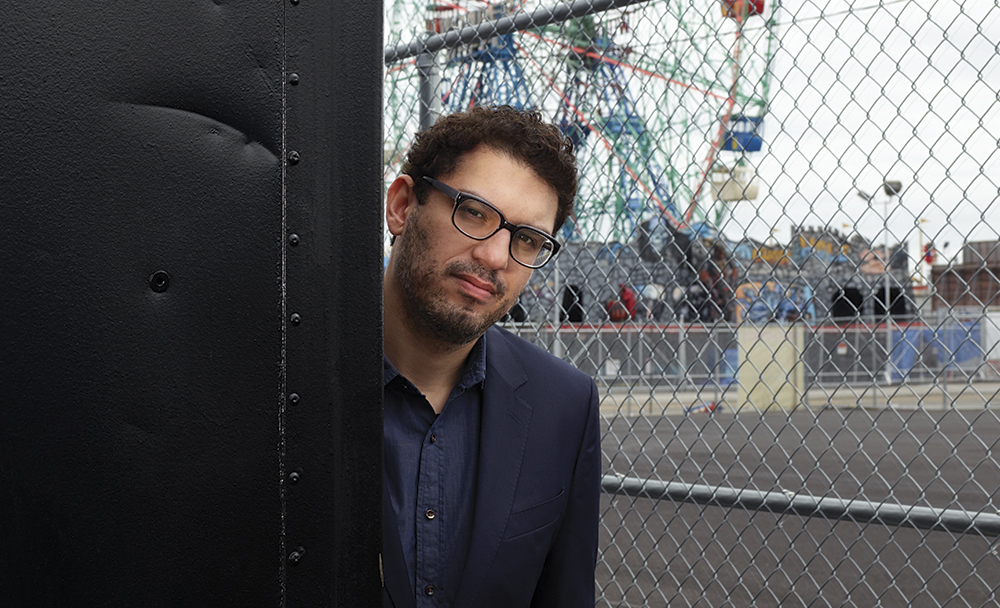 He went on to say said that he does not “intend to make his series run for longer than four or five seasons” and, having originally conceived the series as a feature film, already knows how the story flows and where Elliot’s journey will end.

And speaking of Elliot – in the same piece for EW, Rami Malek agreed, asking the interviewer “Can you imagine how taxing it is to write all of those episodes, direct them, and have delivery or input for every trade in the crew and end up getting into the editing room with our editors over the weekend? Sam deserves a break!”

Season three of Mr Robot will air sometime between summer and fall, in 2017. Happy now? We are!