I WAS IMPRESSED BY THIS TINY WOODLAND CABIN

BUT WHEN I LOOKED INSIDE… MIND BLOWN! 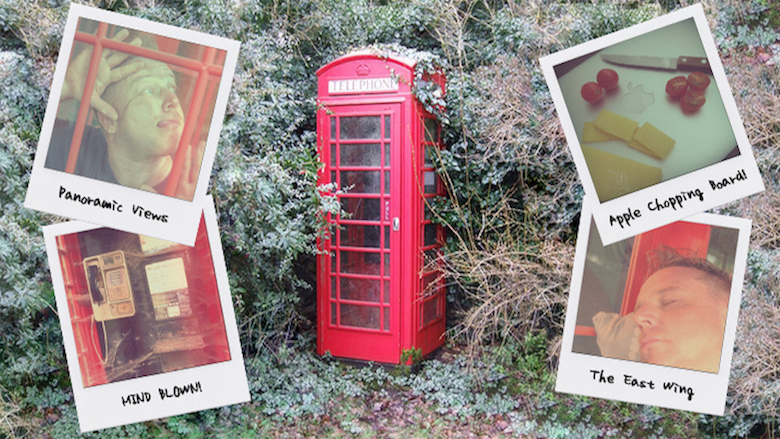 By 2008, writer, idea-magician and visionary exterior designer Will Howell-Cornes had had enough of London’s rat race so, turning his back on society, he packed his bags and moved away from it all to a secret location.

Since then he has been living in this beautiful, red, carbon-neutral, Lord of the Rings-inspired Hobbit Hole.

Juliet Bravo caught up with him to get the lowdown in this excerpt from Hip! Magazine’s interview.

Will, downsizing has become all the rage, but you were one of the first. Why did you swap the concrete jungle for the jungle?

It’s not a jungle. It’s a forest. I don’t understand the question.

Will, why did you swap the concrete jungle for the forest?

Great! Could you elaborate?

What gave you the idea?

I don’t know what made me think of it… the design is unique, yet still seems quintessentially British. I think my home would look great in Hoxton Square. 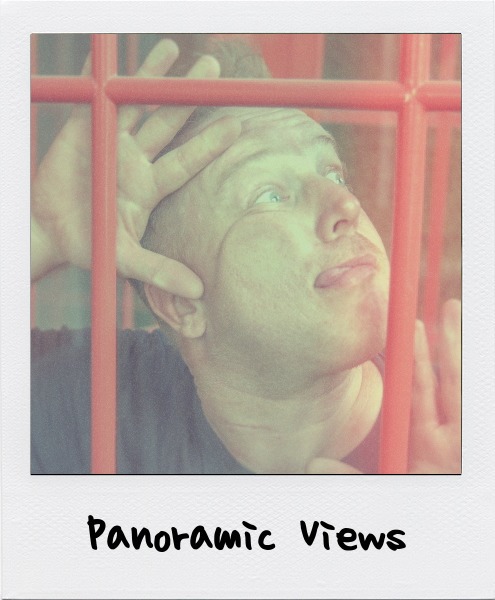 Could you walk us through your micro-home?

It has everything I need; bedroom, living room, kitchen/dining room, an office, conservatory and a four hundred and fifty square mile garden. It can get a little cramped, I mean I sleep standing up, but who wouldn’t love 270-degree views?

Tell us about those almost panoramic views…

Certainly – step this way! As you can see, the house is built in a fashion that most architects would agree is called “square” so by contorting and rotating my body through 90 degrees each mealtime, I get three different views of the forest from my north-facing office, south facing lounge and the west-facing kitchen/diner. I sleep in the east wing. Living in a forest, it gets dark around 2pm.

And you work remotely?

Yes. I was surprised to find the cabin came with a built-in phone line. I work remotely from my desk/dinner table/kitchen worktop/toilet. Which is handy.
I love to cook and the surface of my Apple MacBook Air doubles as an ideal vegetable chopping board.

Personal question. How do you stay clean?

I drilled holes in the roof meaning I can only shower when it rains.
I have to leave my laptop outside when I shower in case it gets wet.

You’ve been likened to a modern-day Henry David Thoreau…

I wouldn’t know anything about that – I don’t even like tennis – but they say an Englishman’s home is his castle. Living off-the-grid as a self-deluded hipster means I’m not only King of my home but King of all the Forest Creatures. 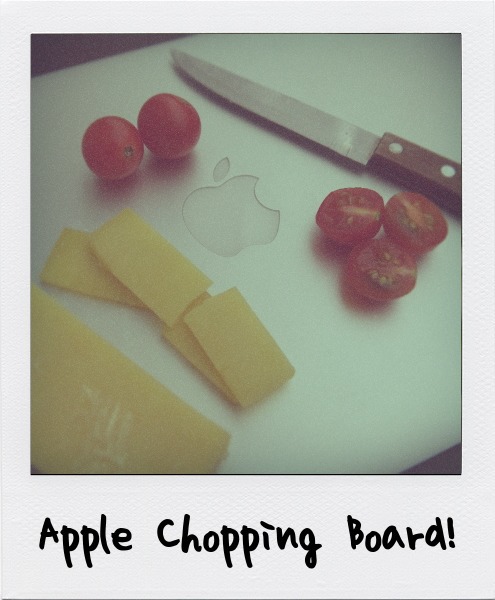 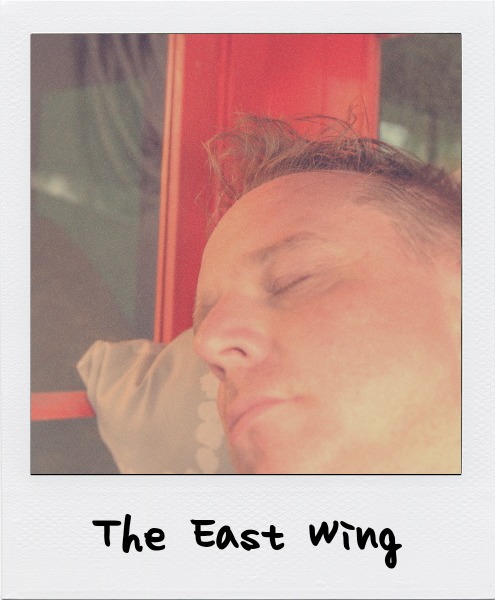 Do you get many visitors?

I invite nearly everyone I meet but I think it’s too difficult to find… so instead I invented a one-man version of Twister, the popular Milton Bradley human torture game from the 1970s. I see men with dogs and beards and guns. I don’t have room to entertain so I watch them from the woods. They seem nice!

What’s the best part of living a solitary life?

The best part about being a hermit who has no possessions and has shunned all forms of capitalism is seeing Nikki every morning. There’s a Sainsbury’s Local two hundred yards away, near Canning Town tube station. She works on the tills. She gives me free Nectar Points.

I moved to the country to get away from the rat race but, if anything, with all those woodland animals, it’s noisier than London. That said, if you really take the time to get to know the animals, you find out that they’re all twats. Birds can be especially annoying. I mean, they don’t even have jobs but that doesn’t stop them waking me every morning. Arseholes.

Will Howell-Cornes is a writer. He has been writing a novel about a man who shuns society for the last twenty-five years and a TV show for the last ten years. He types with one finger.

Juliet Bravo is a fictional BBC television detective show which ran from 1980 – 1985.